The Gibraltar Heritage Trust is an independent statutory body entrusted with the preservation of Gibraltar’s heritage and aims to work in partnership with all like-minded bodies, both locally and internationally. We operate on a not for profit basis. Since 2008 we have received an annual grant from the Government of Gibraltar to help cover staff salaries and basic admin costs. Funds for all of the Trust’s projects are raised by the Trust through our annual membership drive, our commercial activities or through specific project targeted fundraising. All funds generated are applied to achieving the aims and objectives of the Trust. We believe that Gibraltar’s rich heritage is one of its greatest assets and it is imperative that it is preserved and managed in a sustainable way to continue to benefit future generations.

The Board of Trustees

The Trust is governed by a Board of 12 Trustees, all of whom serve in their voluntary capacities. Trustees serve on the Board for a period of two years, during which time they contribute to the running of the Trust and the advancement of its aims. Under the Gibraltar Heritage Trust Act, 1989, the Board is comprised of 5 Government appointed Trustees and 7 elected Trustees from within the membership of the Trust. In the case of elected Trustees, any member can go forward for election to the Board as long as they obtain two nominations from other existing members. Election normally takes place at the Trust’s AGM, held in the month of November.

The Board is currently composed of: 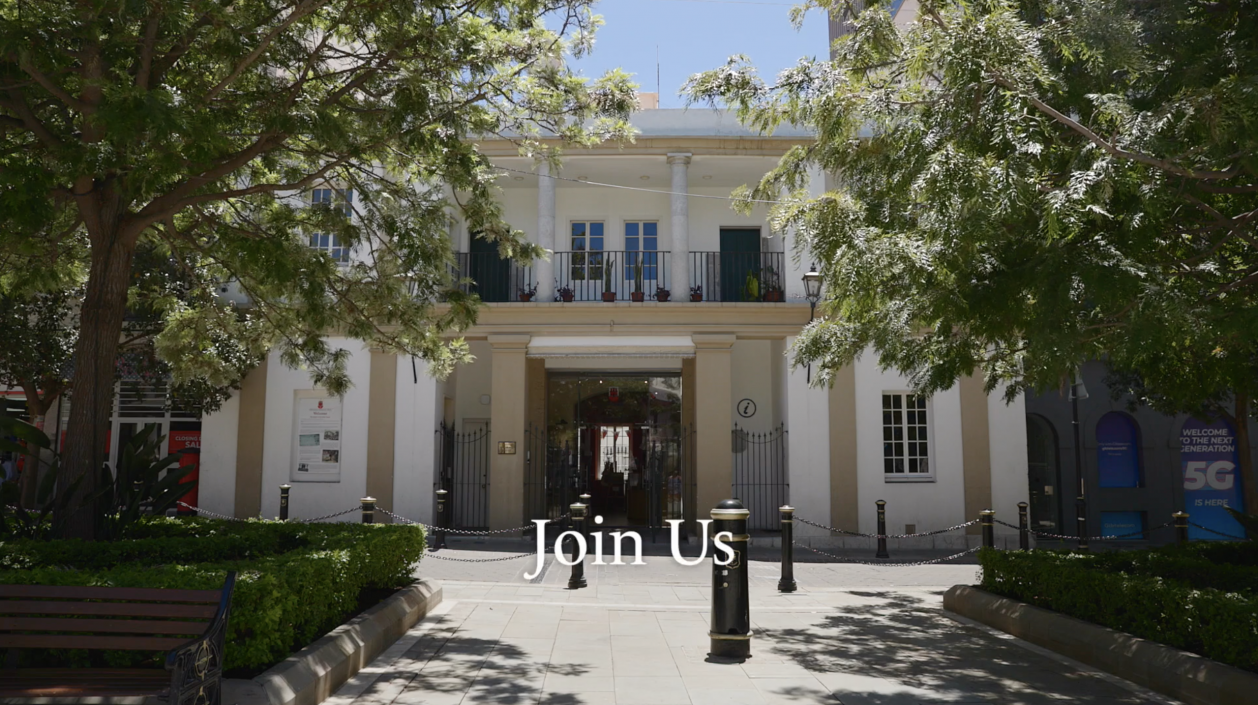 The Trust employs a Chief Executive Officer who is responsible to the Board of Trustees and oversees the day to day running of the Trust. The CEO is supported by an Executive Officer and Admin & Support Assitant. We also employ a Retail Officer within our retail and exhibition unit.