The Gibraltar Heritage Trust last night issued an e-newsletter to its members informing them of an ongoing Government project to paint a graffiti style mural on the northern façade of the Ince’s Hall.

The Trust had objected to the installation at a DPC sub-committee meeting on Thursday on the grounds that the historic Georgian building was the wrong choice for such a mural because of its heritage significance. The Trust immediately wrote to the Chief Minister setting out its objections to the installation, however is yet to receive a reply.

According to the rules governing the DPC Sub-committee, if there is no consensus reached, the application must be referred to full DPC, however, as a GoG application it does not need approval in order to go ahead- as it only goes to DPC for guidance- it was not tabled at yesterday morning's DPC meeting. When asked why, the Ministers informed that they were awaiting the draft design which would be circulated via round robin that afternoon. This has not been the case and instead work on the installation has begun.

Where is the public consultation that is part of the planning process? Why has DPC protocol been disregarded? In this case it is a paint job on a historic building, but it could easily be a demolition passed through the system in this way. Government must bind itself to the DPC process once and for all.

It must be stressed that the Trust is not generally opposed to public art installations and organised street art as we believe that such installations will add an extra layer of interest to Gibraltar and can even be focused to enhance heritage aspects and open them up to a whole new audience and demographic. Art and its various expressions have a significant role to play and are a part of our collective Heritage, more so with Gibraltar being home to a wealth of talented artists and established events, both past and present.

Putting aside the installation itself, we see the execution of the artwork on this building at this moment in time as being counterproductive to the conservation of this building. The building requires a full external refurbishment BEFORE any painting of any sort, otherwise, how will the artwork be curated going forward? The repair and restoration of the envelope of the building is essential to the sustainability of the investment in any internal refurbishments and the long-term survival of the building.

We are furthermore disappointed at the rushed manner in which this project has come to fruition. It was only at 15:49hrs yesterday afternoon that a mock up of the artwork was uploaded onto the EGOV planning portal, but work on the preparation of the facade was already underway with a cherrypicker having been on site since mid-morning yesterday, signaling that the project was going ahead regardless of the outcome of the planning process.

Given time we would have worked with Government, through the DPC process, to identify a suitable place for such an installation to go ahead.

Moreover, in a press release announcing the project this morning, GoG has announced that this project is kickstarting a street art/graffiti project as part of its urban renewal programme. As already stated, the Trust does not oppose such an initiative if well planned, in fact we would support it, however we are surprised that as a member of the Government’s Urban Renewal Committee the initiative has never been tabled in that forum. 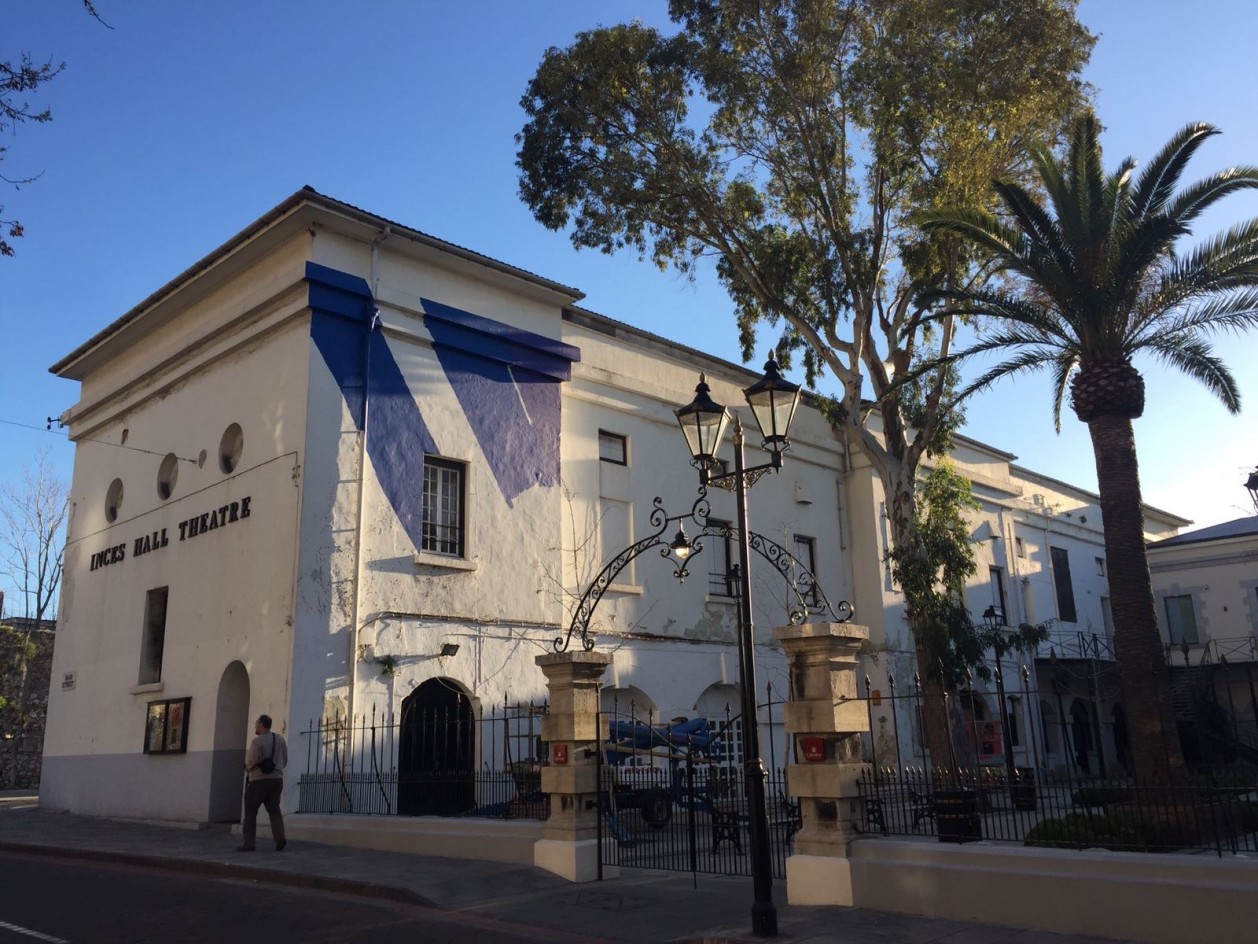