The Gibraltar Heritage Trust is pleased to announce the recipients of this year’s Heritage Awards. The Heritage Awards are always a main highlight on our annual calendar and despite the circumstances, this year is no different. 10 awards have presented this year for outstanding contributions towards Gibraltar's Heritage. Although the format of the presentation of awards is different, this does not take away from how well deserved the awards are. This year six properties were presented with Group Awards, one Individual Award and two Heritage Commendations. The awards were presented by the Hon Prof John Cortes, Minister for Heritage, alongside Ian Balestrino Chairman of the Gibraltar Heritage Trust.

An Heritage Individual Award is awarded to Manolo Galliano. With a lifelong interest in the history and heritage of Gibraltar, Manolo’s support of Gibraltar’s heritage preceeds his 14 years service as a Trustee of the Gibraltar Heritage Trust. His depth of knowledge of all things Gibraltar as well as the passion and energy with which he communicates this are difficult to match. He has been instrumental in research and assisting the progression of Trust from its early days in Wellington Front. In his time he has carried out extraordinary amounts of research for multiple publications, his series of books and journal articles as well as contributing to GHT affairs. 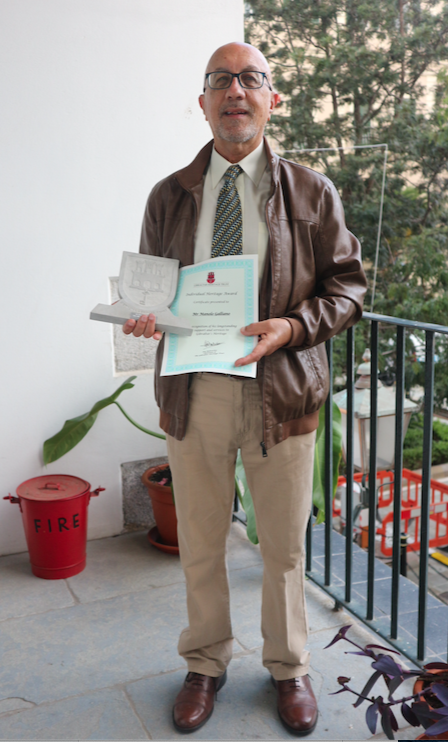 The first Heritage Group Award is awarded to Phoenix House, 18 George’s Lane for the renovation of a derelict building and its sensitive extension. The entire building has been renovated into apartments, including windows, electrical system and restoration of wooden ceilings, stair wells, and exposed brick features. The works were carried out by ‘Just Real Estate’

The second Heritage Group Award is awarded to 117 Main Street for the conversion, extension and restoration of a property in the town area, repurposed for modern day office use in a sympathetic and appropriate style, maintaining original features and sense of Gibraltar’s unique architecture both inside and out. Works were carried out by ‘Heredium Limited’ 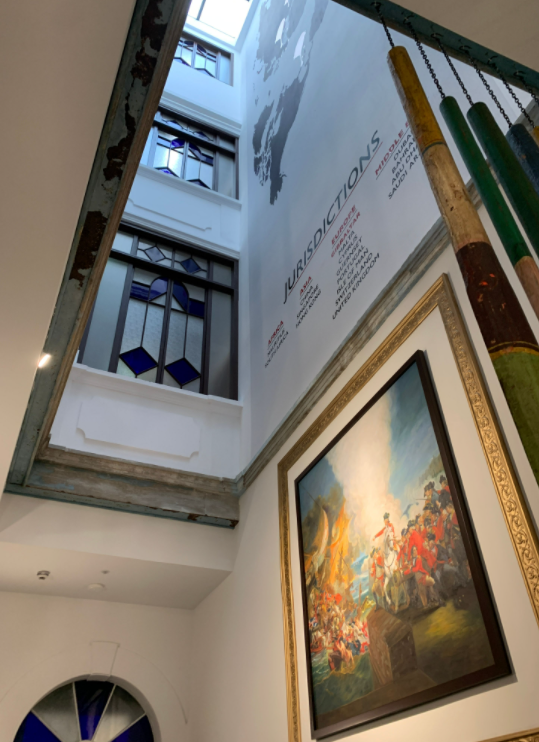 The third Heritage Group Award is awarded to 25/27 Governor’s Street for the restoration and conservation of a residential property in the old town. Maintaining iconic features inside and on the exterior, including the roof tiles, the façade, fireplaces and original living space and style. The works were carried out by ‘Silverkey Real Estate’. 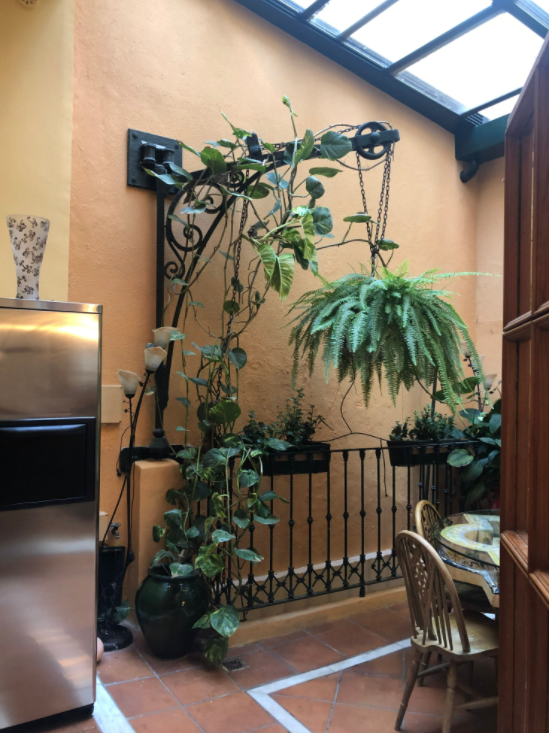 The fourth Heritage Group Award  is awarded to 4&6 Castle Street also known as ‘The Nook’. For a full restoration of two dilapidated properties in the old town. A sympathetic restoration, maintaining the character of the buildings and iconic features to Gibraltar’s Old Town and patio life, which is quintessential to Gibraltarian living. The new renovated space is now a desirable residential area in the heart of Gibraltar’s old town.  The works were carried out by ‘Silverkey Real Estate’. 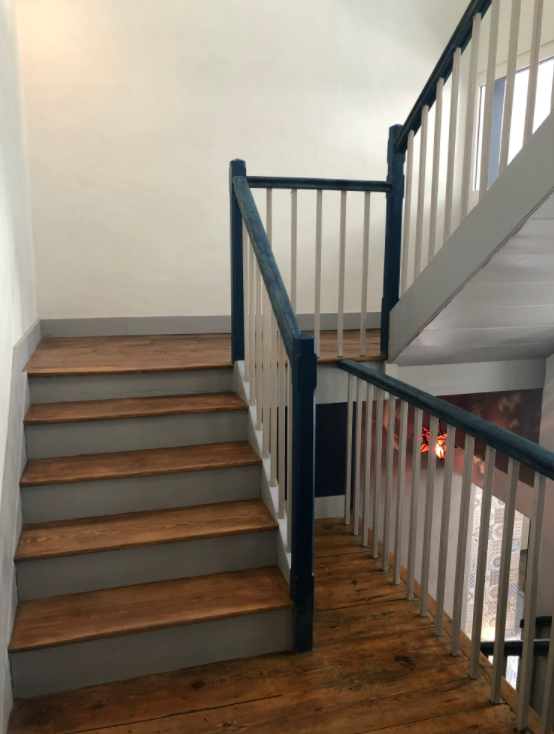 The fifth Heritage Group award is awarded to 2 King’s Street. For a full restoration of the property in the town area in a sensitive and sympathetic manner, incorporating iconic features from a Main Street shop circa 1950s. 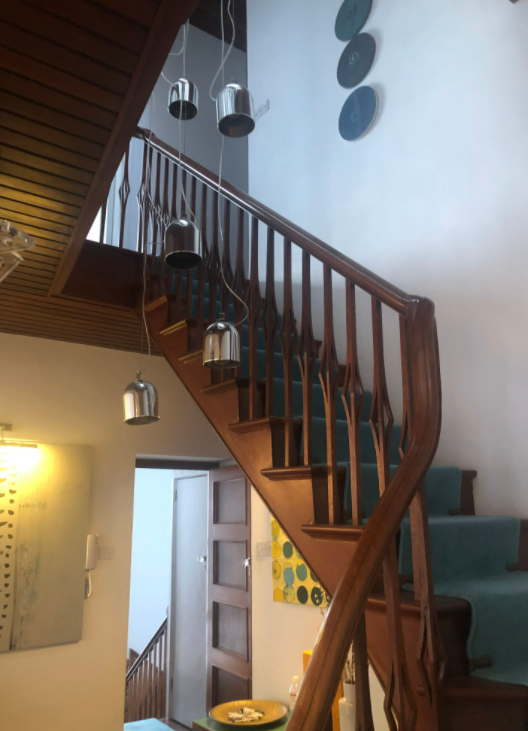 The sixth Heritage Group award is awarded to Grand Central House, 24-32 Engineer’s Lane for the preservation of Gibraltar’s unique architectural heritage in the town area. Restoration included the conservation of historical features and their incorporation into the  building refurbishment. 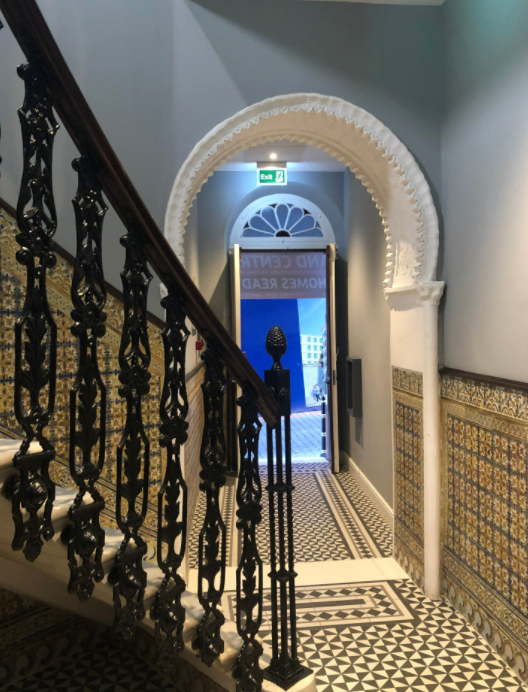 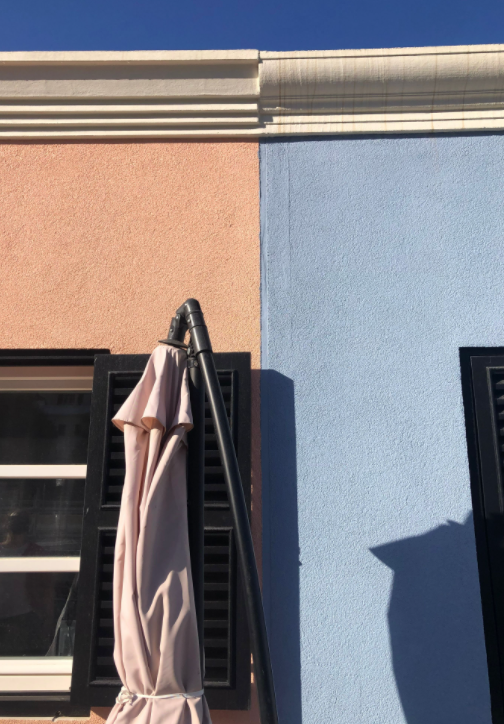 The first Heritage Commendation was awarded to Dr Sam Benady and Ms. Sarah Devincenzi for their book ‘A Pictorial History of Gibraltar’. The book is unique history book, full of facts, executed with brilliant illustrations in a comic book style. The book is ideal for engaging younger ages with Gibraltar’s history but is also very enjoyable for people of all ages. 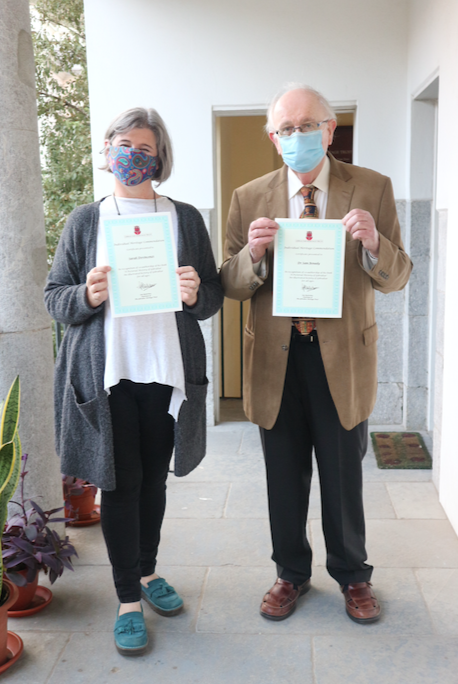 The second Heritage Commendation was awarded to Andrew Rowbottom for the restoration and conservation of the Model Galleon, ‘St Ma Trinitas’.  The model galleon was made and  by a dockyard worker, Francisco Gonzalez in 1951. It was later gifted to the Cathedral of the Holy Trinity by Alexander Undery whose family has a long history with the Navy. Andrew Rowbottom has undertaken the restoration over three months. A wooden cradle was made especially for the ship, woodworm was treated, electrics replaced, rigging was replaced, foremast and bowsprit were restored and much more. Undertaking of restorations such as this are important to the survival of many historical items in Gibraltar which may not otherwise survive the passage of time. 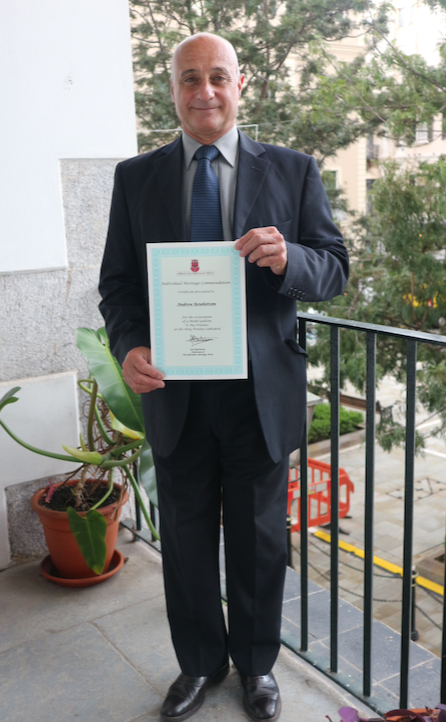 The third Heritage Commendation was awarded to Alexander Sanchez-Soiza and Aaron Sanchez-Soiza. This award falls under the junior category and they are awarded for their efforts in enhancing Gibraltar’s marine heritage. They have developed schemes such as #MedOceanHeroes and The Great Gibraltar Beach Clean. Areas such as Rosia Bay have been targeted to ensure it is left clear of rubbish and help protect the marine life and its environments. 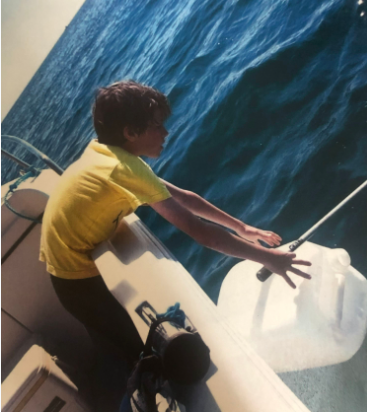 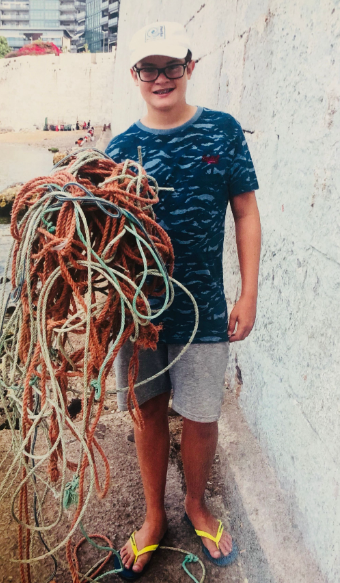 The Chairman’s Award was this year awarded to Marcello Sanguinetti. The Chairman’s Award is presented at the discretion of The Gibraltar Heritage Trust’s Chairman to a person or entity in recognition of their contribution and support to the Chair in carrying out their duties.