The Gibraltar Heritage Trust is pleased to announce the recipients of this year’s Heritage Awards. This year three group awards, one individual and one Junior/ Group award has been granted.

The Junior Heritage Award is awarded to The Gibraltar Youth Service for the painting of Devil’s Gap Steps. Young people volunteered their time over an eight day period to paint the steps which commemorates the 1967 Referendum. The Youth group were given information on the history of the Referendum and what it meant to the community in order fully engage them in the project. 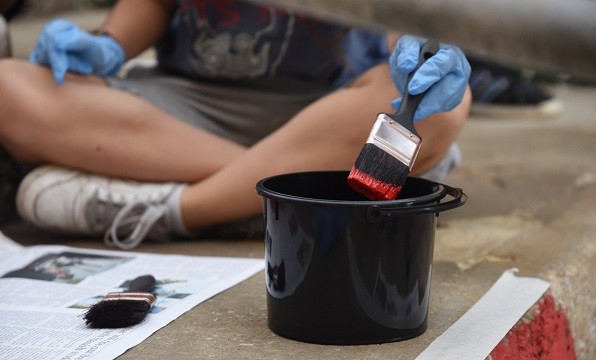 The Individual Heritage Award is awarded to “The Kasbar “ in Castle Street for the sensitive restoration of an old bar and previously a water cistern, the restoration included exposing the original roof and the modernising of infrastructure. It now functions as a popular cafe/bar. 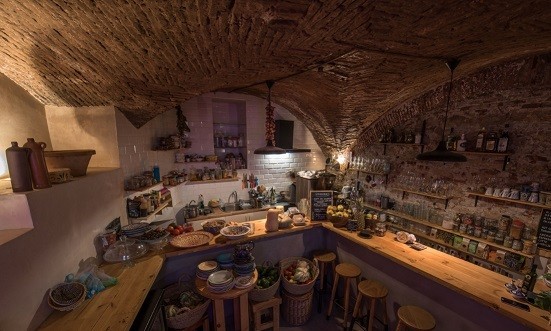 The first Group Heritage Award is awarded to HM Government of Gibraltar, together with GCA Architects, Koala Bovis and other associated contractors for the enhancement and reuse of Gibraltar’s military heritage through the sensitive development of Wellington Front. This section of our city walls has been a major clearing and uplift and regeneration into a focal point for clubs and societies that play a part in our community life. 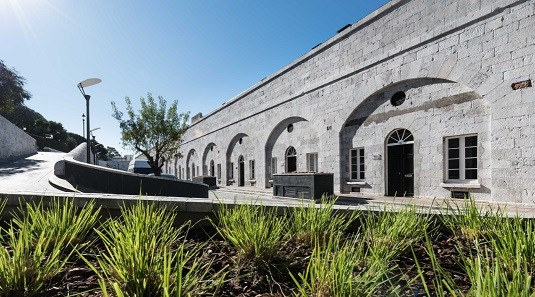 The second Group Heritage Award is awarded to HM Government of Gibraltar, together with ARC Architects, JLC Consulting and Koala Bovis and associated contractor clearance, restoration and reuse of Gibraltar’s Military & Natural Heritage, for the project known as the ‘Upper Rock Paths’ which encompassed the refurbishment and re-opening of Royal Anglian Way through to Genoese Battery. 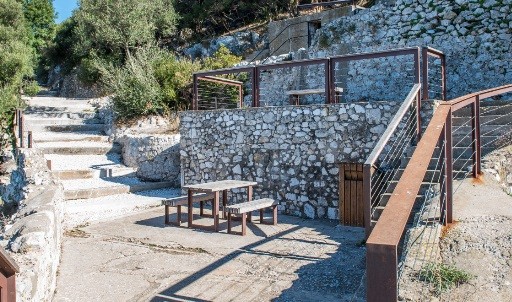 The third Group Heritage Award this year is awarded to The Royal Gibraltar Post Office for their collection, restoration and strategic placing of historic pillar boxes in the town centre. An accompanying leaflet has also been produced. The project is a culmination of many years of collecting and refurbishing our histroic pillar boxes with much thought being given to the standard set for the placing of boxes in the ground for easy maintenance. 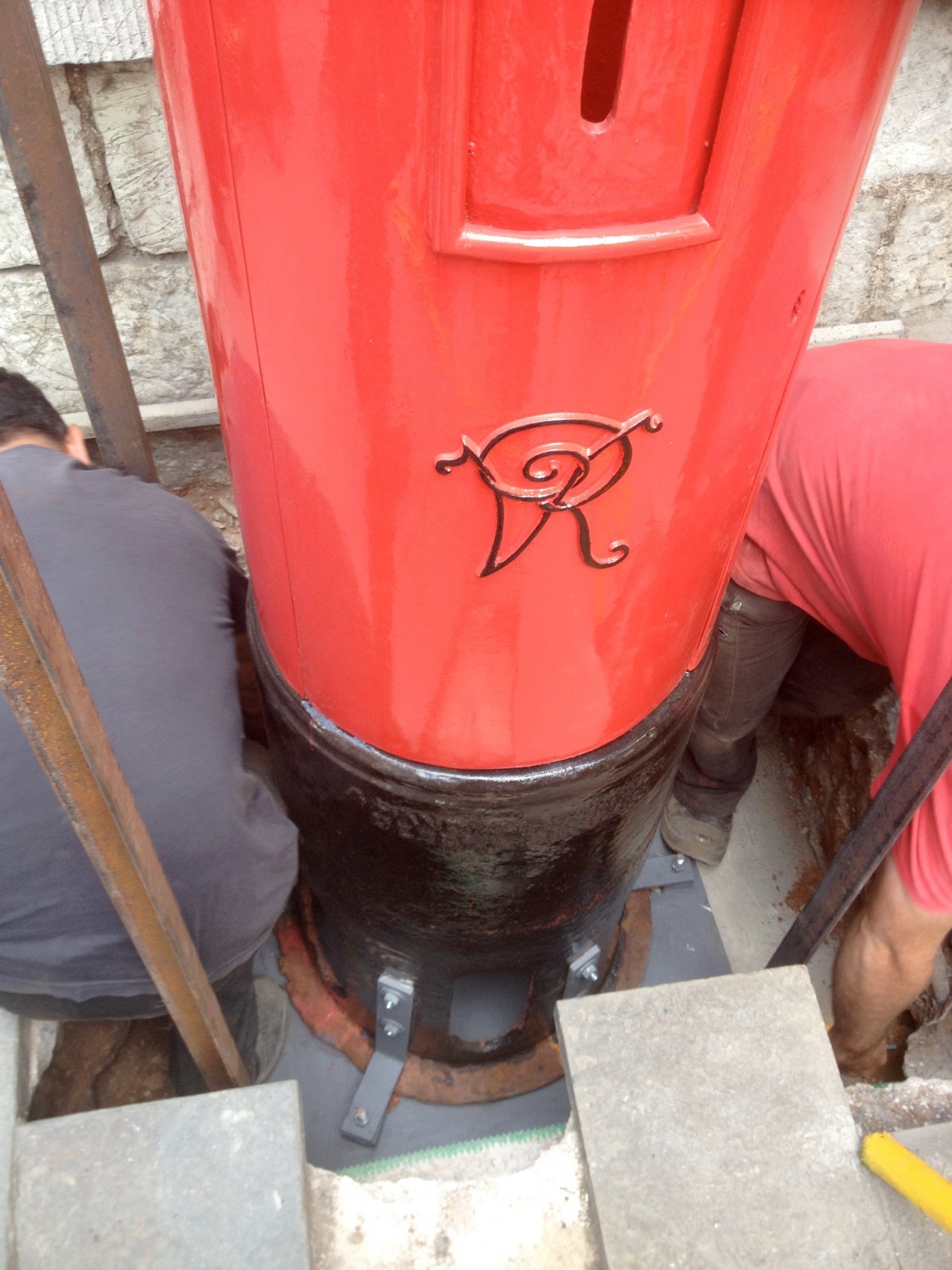