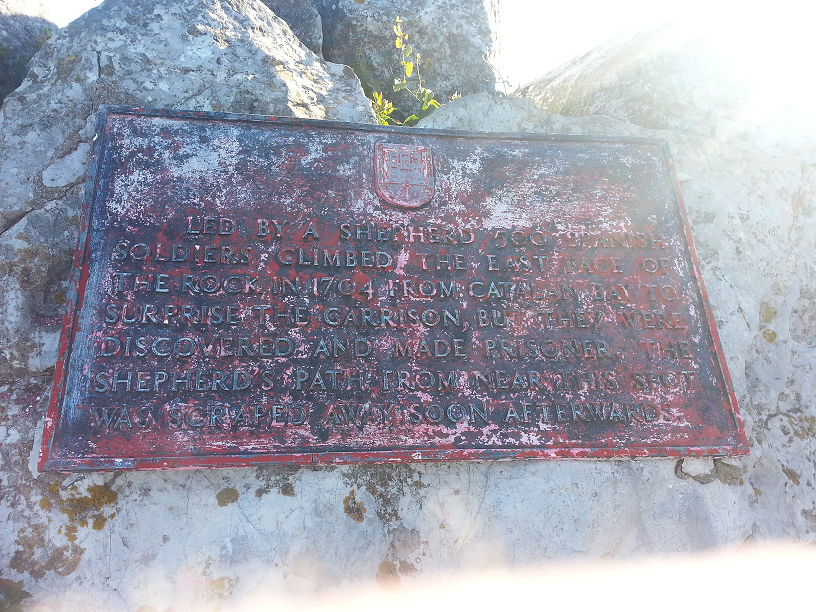 The Government this week announced a refurbishment programme of the red information plaques that give historical information around Gibraltar. These were the brain child of Dorothy Ellicott, Gibraltar’s first female City Councillor elected in 1947. She was an early enthusiast for the preservation of Gibraltar’s heritage, advocating the conservation of historic buildings and these information plaques installed in the 1970’s are a reflection of this passion. The Trust has been working with the Ministry for Heritage and the Gibraltar Tourist Board to get these refurbished, the last time they were refurbished was by the Trust around 10 years ago, so they were due some attention. The Trust will be covering the refurbishment of 3 extra plaques thanks to a private donation to do so. Despite some slight factual errors and rare spelling mistakes, the plaques have earned themselves an almost iconic place in the interpretation of our local history.

The release from the Government reads:

Around Gibraltar are about 50 red plaques which mark historical landmarks, monuments and artefacts, such as the one on the depression carriage at Casemates. However, many of these plaques are becoming eyesores rather than attractive reflections of Gibraltar’s cultural and natural heritage. They were put in position during the 1970’s and 1980’s, so they are historical in their own right but they have not been maintained or restored for many years leading to the deterioration in their appearance.

The Heritage Department is about to restore 18 of the plaques, mostly in the Upper Rock/Town area. Then, over the next two years, the remaining 30 or so will be refurbished, after which an ongoing maintenance plan will be implemented. This maintenance plan will benefit from the fact that many of the installations in the Upper Rock are currently being given a facelift by the Gibraltar Tourist Board and, in the future, the plaques on the Upper Rock will be part of this ongoing work. It is hoped to integrate the plaques into a trail which will also incorporate the new street signs recently erected by the Ministry for Transport, Traffic and Technical Services.

The work is starting in mid-March and it is hoped it will be finished in May. 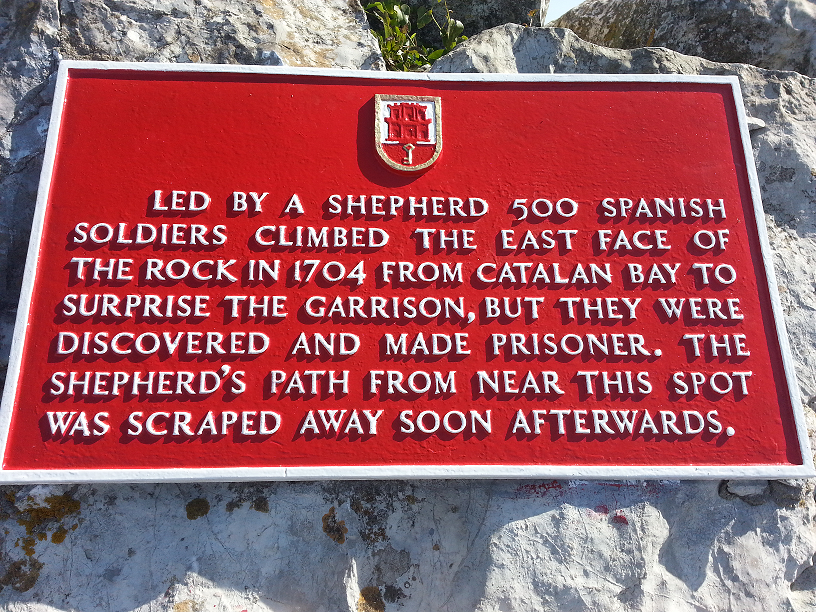