The Gibraltar Heritage Trust notes the marketing of Fortress House which is now up for sale on the private market.

This building is of significant heritage importance to Gibraltar, being at one time the home of Lieut. General Sir Robert Boyd, whilst he was Governor of Gibraltar between 1776 and 1777. Succeeded by General Elliott, Boyd remained in Gibraltar throughout the Great Siege and together with William Green was responsible for the works on the King’s Bastion which proved to be a critical defence during the Siege. Boyd then became Governor for a further term from 1790 to 1794. Upon his death he requested to be buried within the walls of the King’s Bastion, where he remains to this day. 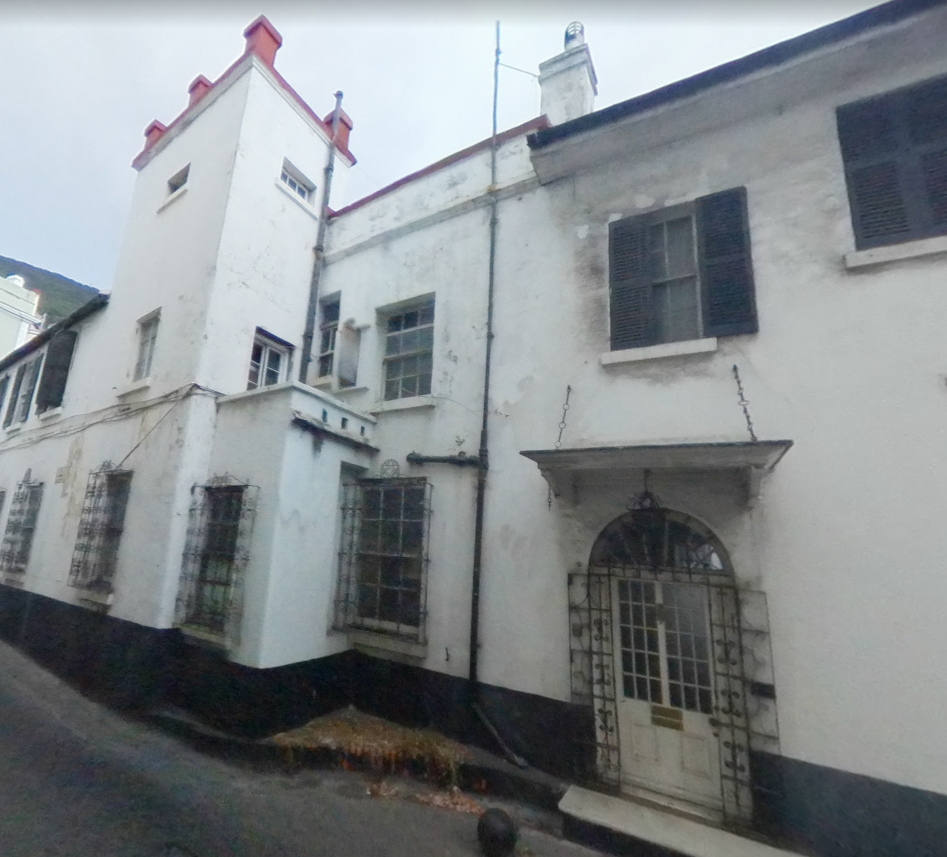 Fortress House, which has fallen into a particularly poor state in recent years, is of typical Georgian architecture with strong Gibraltar vernacular features such as a verandaed corridor overlooking a courtyard garden. Although part of the original garden was reduced decades ago for the provision of a pavement, the style and proportions of this building have remained largely unchanged over the centuries. The Trust has been pushing for this property to be listed for many years and continues to hold it as a property of high heritage value not just for its architectural form, but also for its part in the wider history and defence of Gibraltar, particularly relevant as we are currently within the 4 year period of the 240th  Anniversary of the Great Siege (1779-1783). Any redevelopment of the property would need to be sensitive to the building, it’s heritage and architecture in complying with the guidelines within the Old Town Guide of the Gibraltar Development Plan. We encourage any interested parties to engage with us as early as possible. 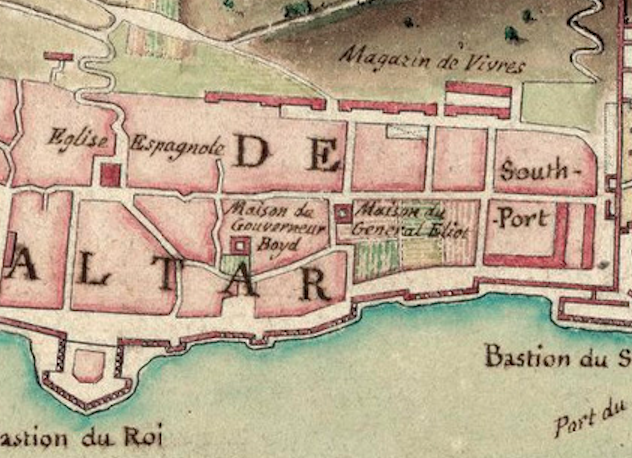