Following on from GHT intervention in the removal of the foundation stone at the Old St Bernard's Hospital, a time capsule has been found placed beind the stone.

The capsule, a lead box set in bitchumen being removed by workers on site

The foundation stone was laid in 1954 when Queen Elizabeth II last visited Gibraltar. The stone was being removed as part of the redistribution of the area in favour of the instalation of a roundabout to assist drop of of children attending the new schools to be relocated to the old hospital building. The stone itself will be repositioned close to its original location. The time capsule has been recieved by the Gibraltar Museum who will open it up for examination shortly. 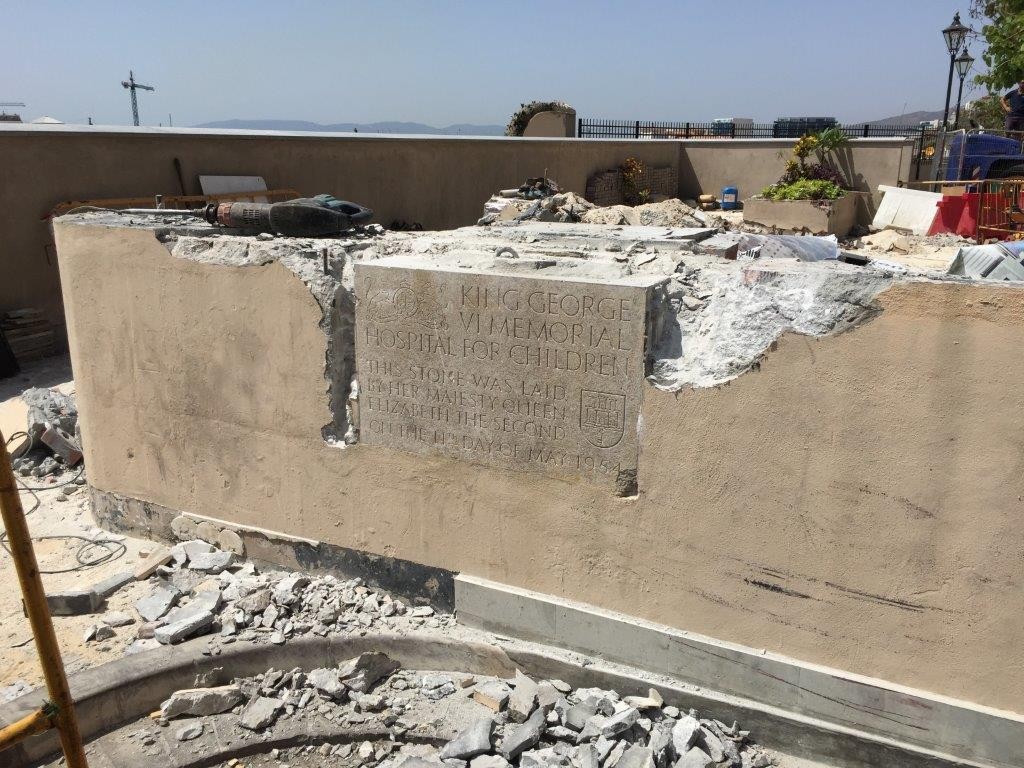 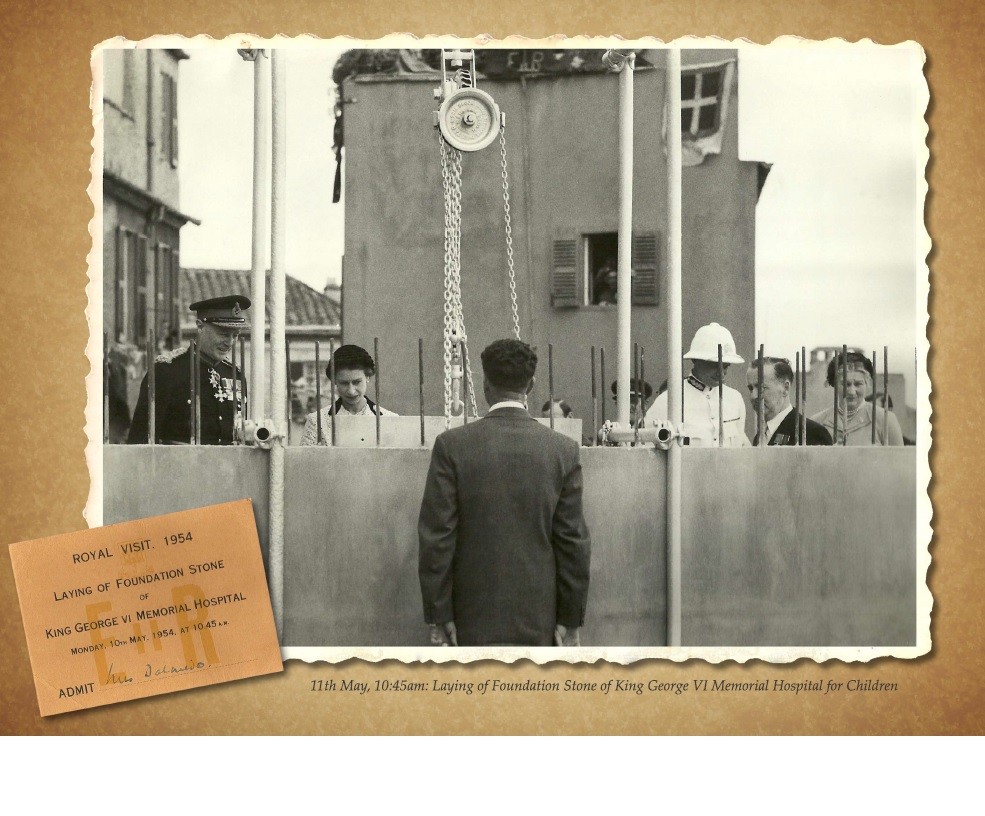