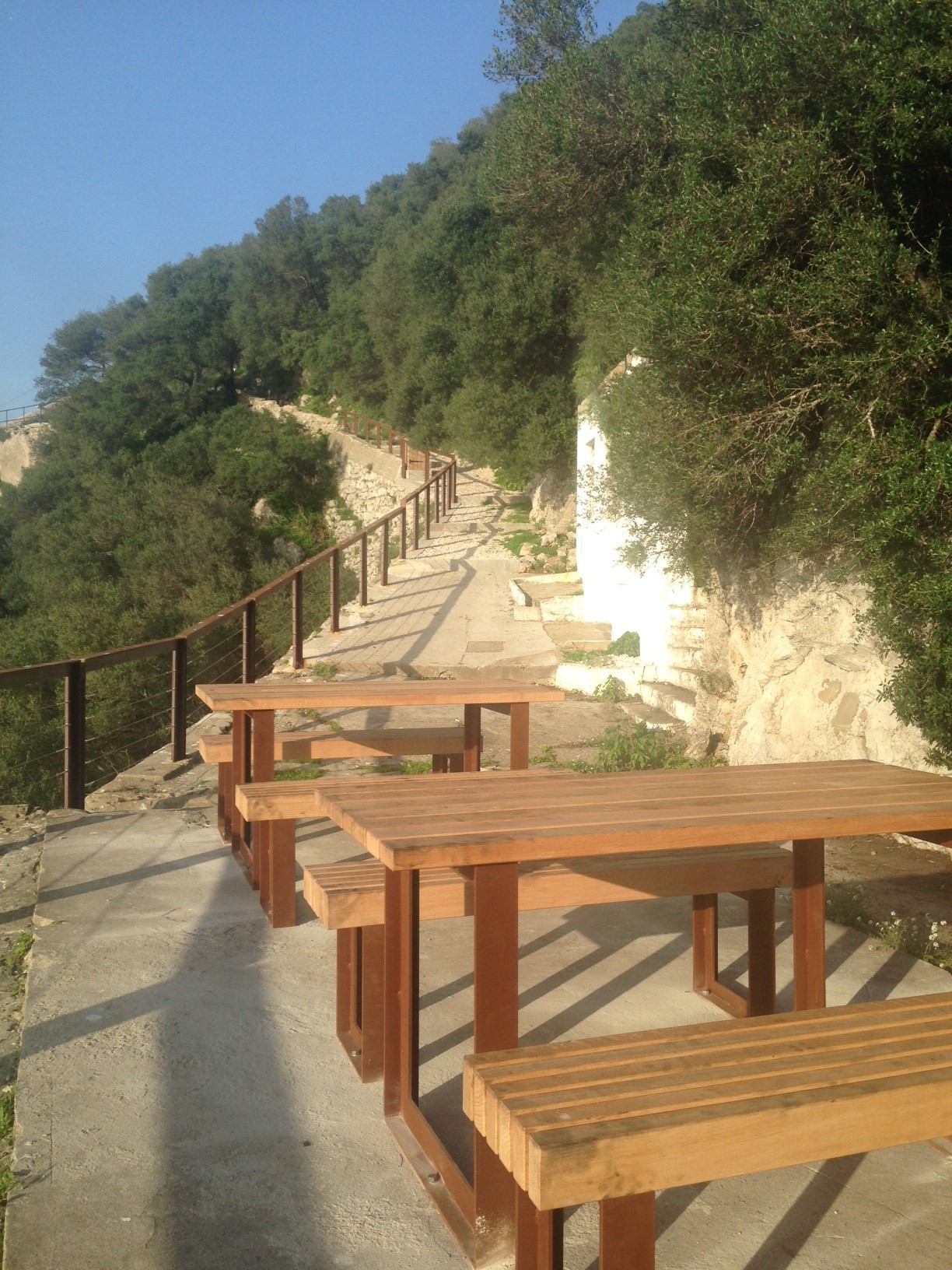 The programme of improvements to the Upper Rock continues. The latest area to be improved and restored is Anglian Way, which has been cleaned with new fencing provided and picnic tables and seats added. In addition another series of historical monuments within the complex have also been uncovered and cleared of debris after decades of neglect.

Works have consisted of removing of many tonnes of rubble, metal sheeting and accumulated rubbish, cutting back of vegetation, adding of balustrades and other safety features, creating of picnic areas with bins, signage and way-finding (visible along the roads) to create a homogenous visitor experience, and opening up of previously sealed tunnels and chambers. This adds to and complements the extensive works that have been carried out over the past year to the Northern Defences and Genoese battery, as well as earlier work in restoring the Footpath to Town.

All this work is part of the upper rock experience which was launched earlier this year with Genoese battery. It is an experience not just for nature lovers but also aimed to attract those who enjoy our history or just wish to do some training away from our urban centre. Works are now proceeding for the installation of a suspended footbridge to span the gully that lies approximately halfway along the path. This will be a totally new feature on the Upper Rock, and in Gibraltar as a whole, and will be a point of attraction for visitors.

“Gibraltar is unique and has so much to offer, this has been recognised by our Government,” said Minister for Tourism, the Hon Samantha Sacramento. “This latest project demonstrates the Government's continued unprecedented investment in the Upper Rock as we focus on Gibraltar as a destination and are successfully attracting more tourists.”

Minister for the Environment, the Hon Dr John Cortes commented, “We continue to make further improvements to the Upper Rock, showing that it can be important for both visitors – local or tourists – and for Nature. Never before has the Upper Rock seen the investment going into it from both the Environment and Tourism Ministries, an excellent example of inter-ministry cooperation.” 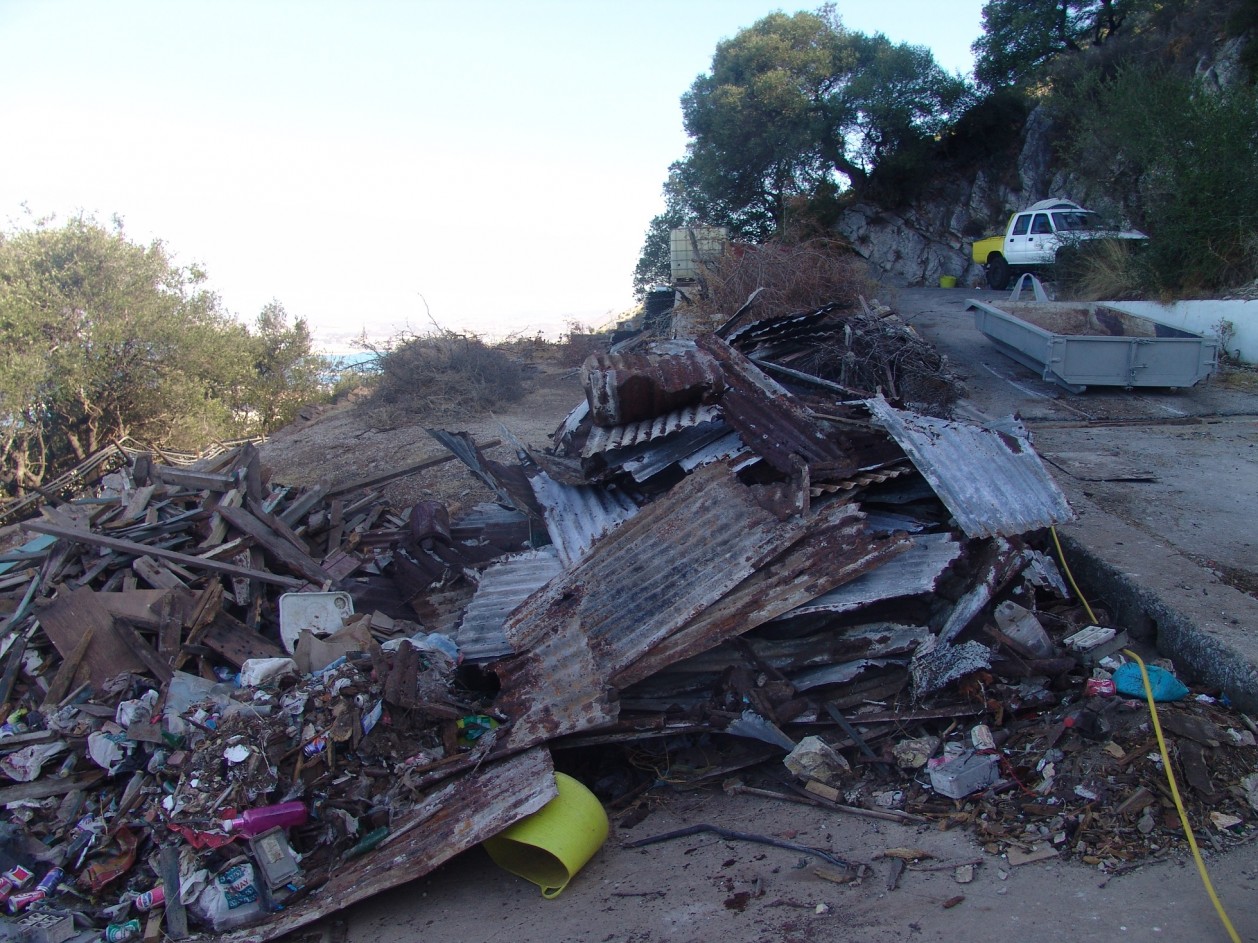 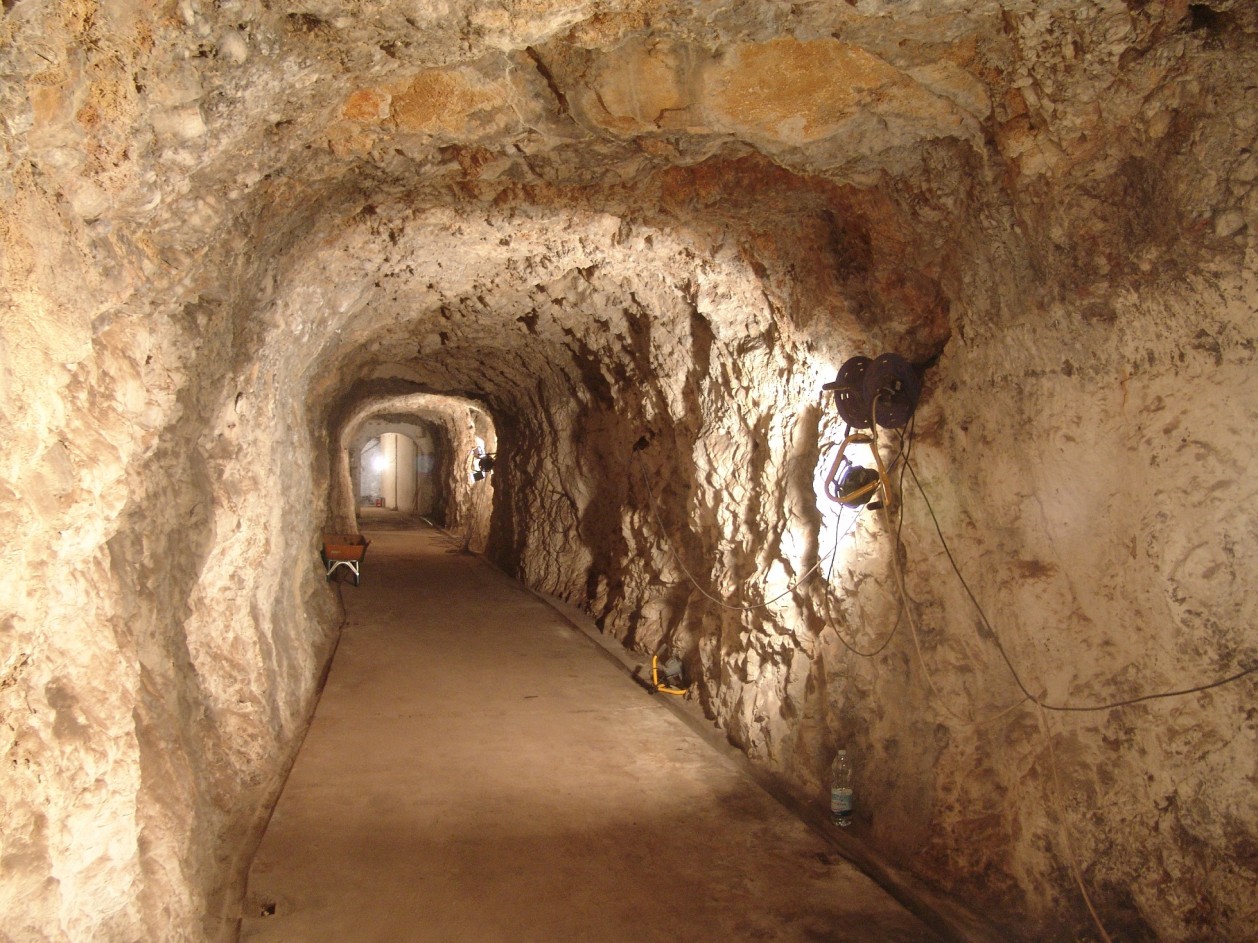 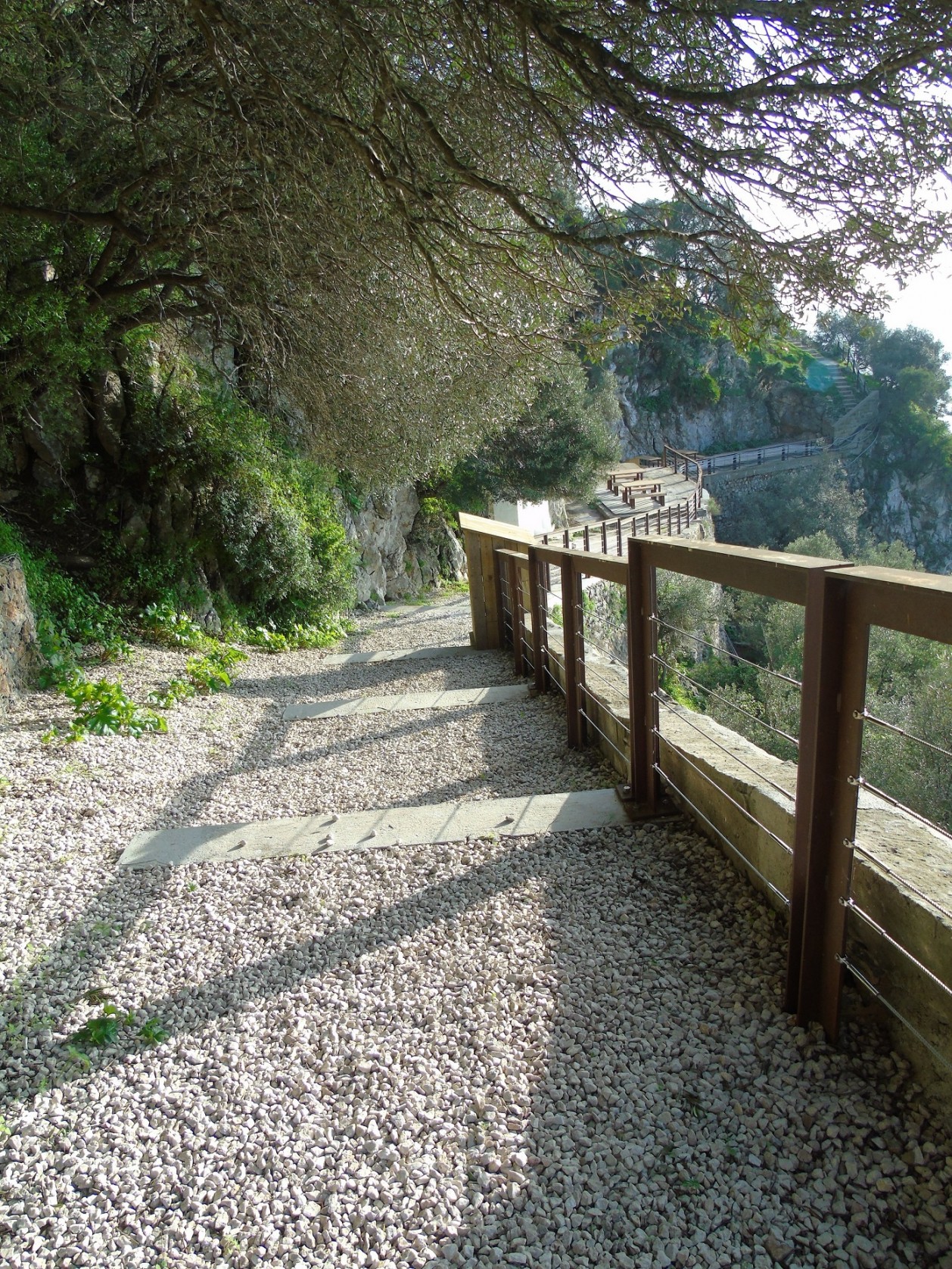