After having the opportunity to visit, Trustees of the Gibraltar Heritage Trust would like to add their congratulations to the Government on the conversion of the old St. Bernard’s Hospital into two new schools. The Trust has been supportive of the project since its conception, having been informed of concept schemes and detailed proposals through its role of consultation and feedback as members of the Development and Planning Commission.

Through this consultation we have successfully influenced the design in that the original concept envisaged the demolition of the Sister’s Quarters at the southern end of the site in favour of the construction of the sports hall. Through proactive discussions with Government and the vision of the architects and project managers, this building was saved and put to re-use whilst at the same time achieving the required sports hall and playground at the northern end of the site. We are also particularly pleased with the salvage and reuse of a number of decorative and architectural features of heritage value. Underneath the new classroom partitions and floors and ceilings, the original building is still there for another generation to enjoy and put to good use.

It is generally felt that this conversion has set the bar high for future conversions of buildings of heritage and community value. It is projects like these that are playing a key part in the drive to regenerate the Upper Town and restore it to the standards deserving of 21st Century Gibraltar whilst still preserving its character and heritage value. 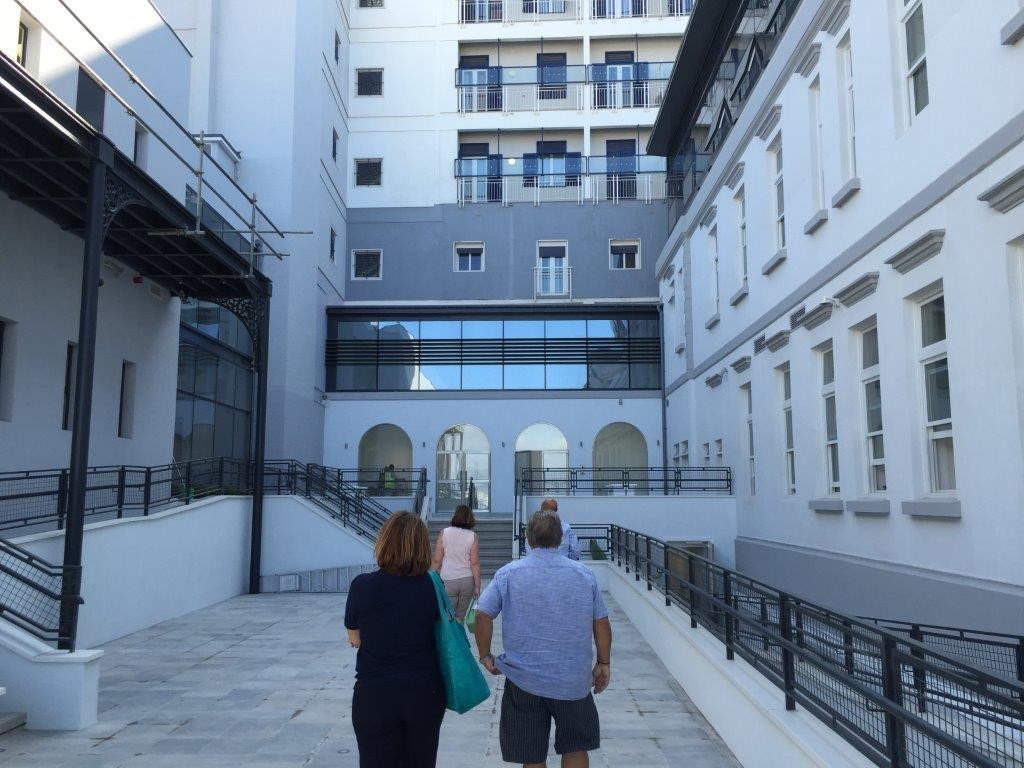 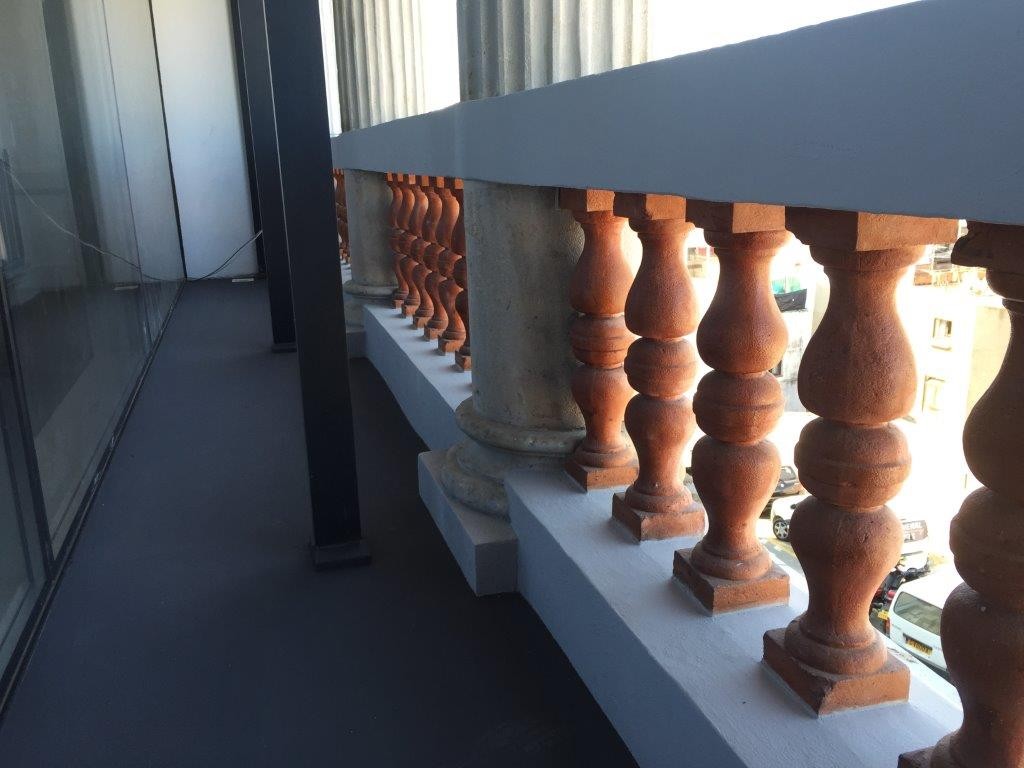 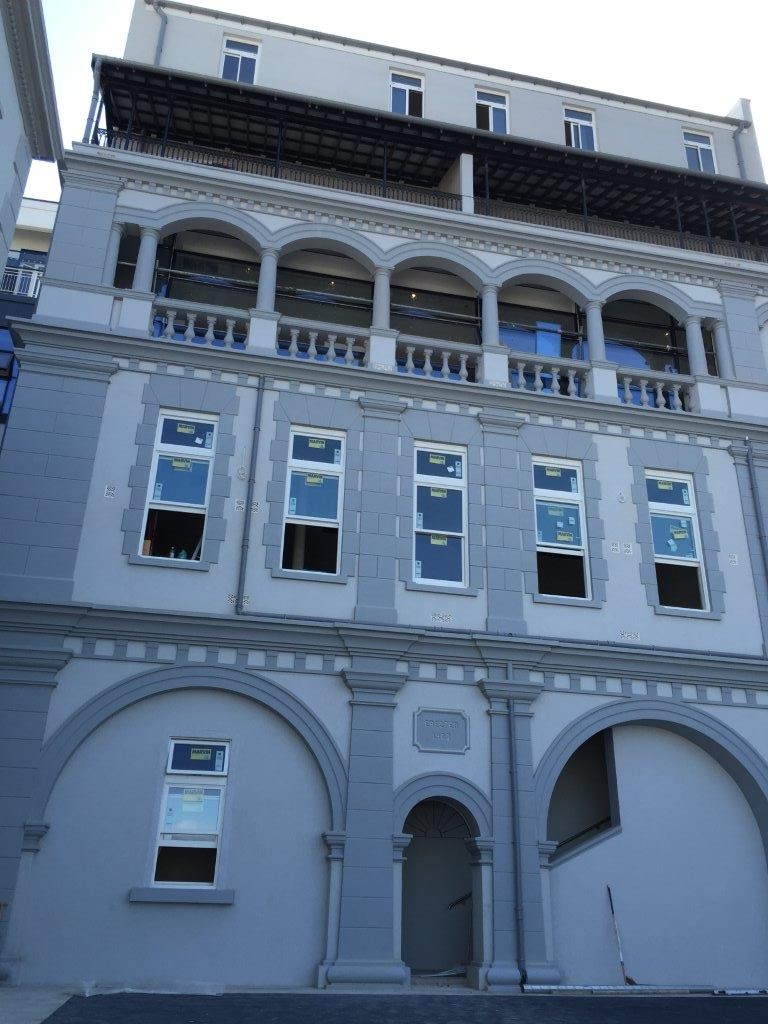 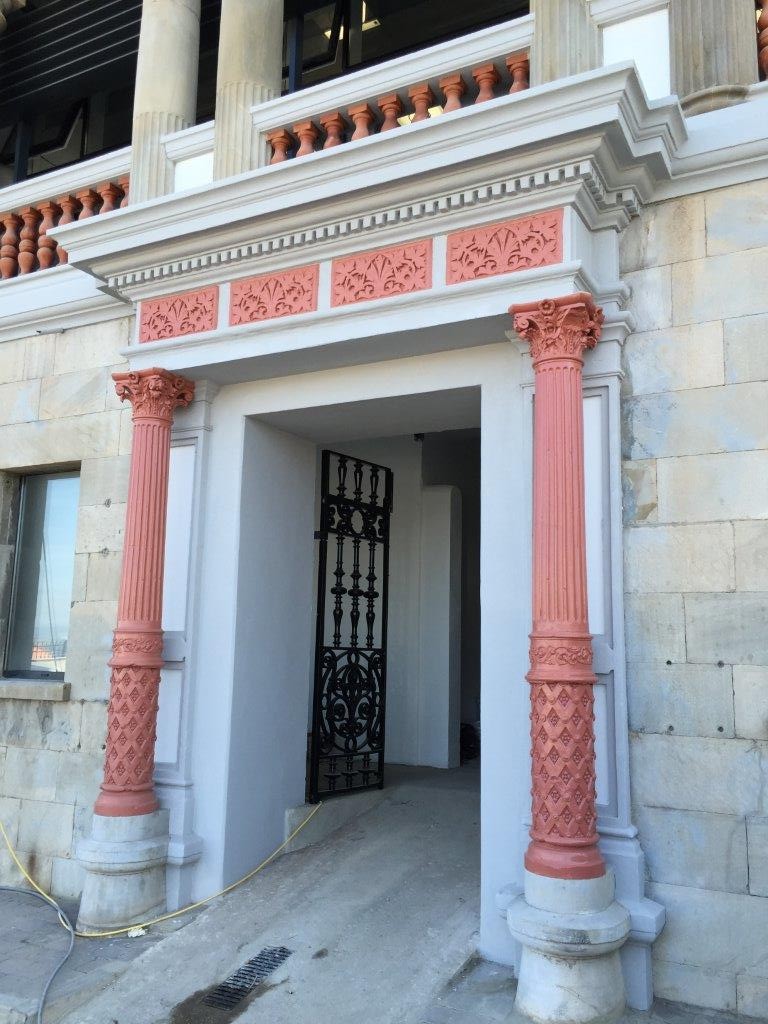