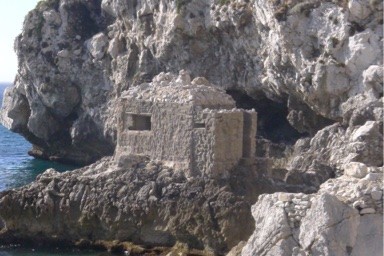 FoGG's initial research will concentrate on documenting all existing World War II structures on the Rock.

Abandoned, derelict or deteriorating, these concrete and stone structures mark an important phase in Gibraltar's on-going defensive construction. Indeed many of these where initially built in response to the challenges posed by the German invasion plan - Operation Felix - and the need to guard Gibraltar against a pre-emptive strike prior to the Allied landings in North Africa - Operation Torch.

Following the conventions established by the Defence of Britain Project in the 1990's, FoGG will survey and record these structures, thereby preserving by record what might irrevocably disappear or be forgotten.

Furthermore, the main aim of FoGG is to raise public awareness of these structures, thereby leading to their continued preservation and enjoyment by future generations.

With this in mind the GHT and FoGG invite any interested members of the public to join us or contribute information on Gibraltar's rich World War Two heritage. Our email contact details are below.

Defending the past to protect our future! 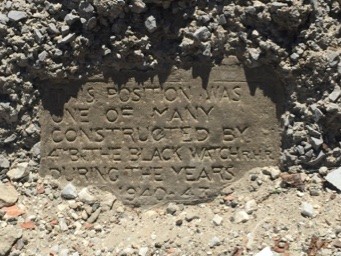 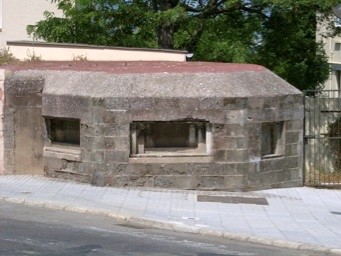 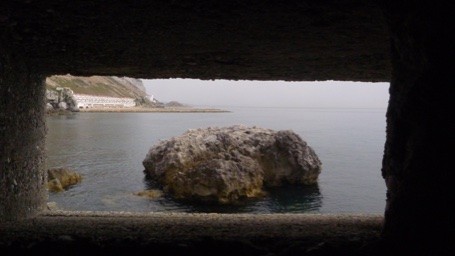