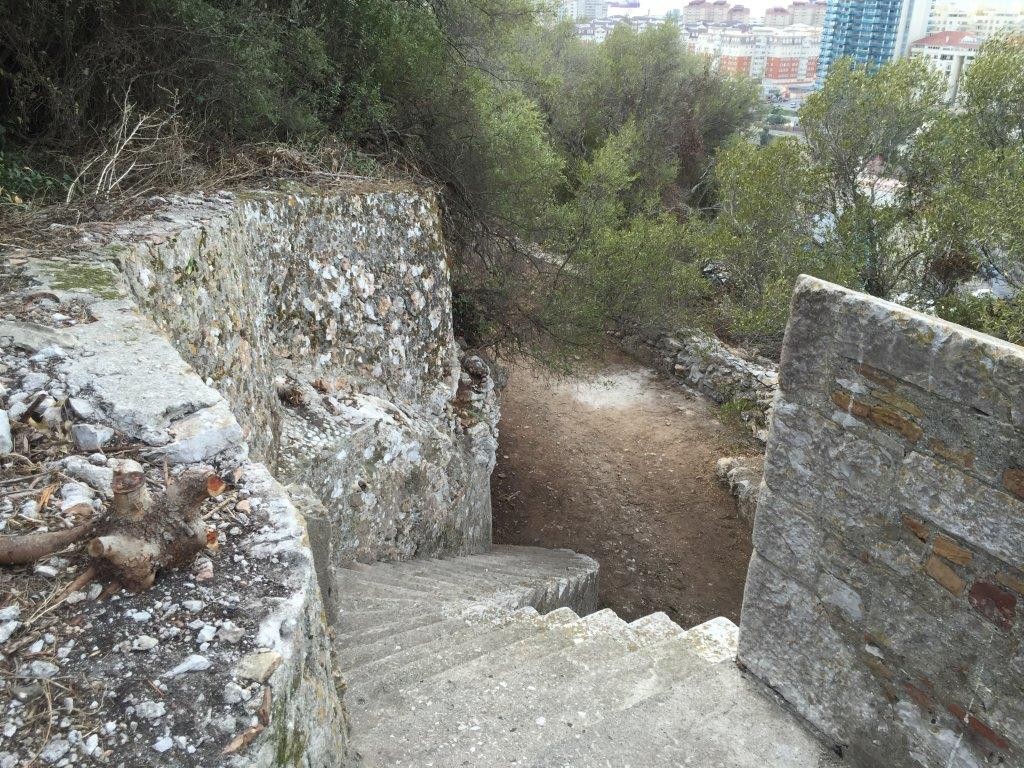 The Government, in collaboration with the Gibraltar Heritage Trust, is pleased to announce the launch of a series of tours of the Northern Defences.
This follows the completion of phase 2 of the works on the project and the start of phase 3 by a team of Royal Engineers who were on site during the weekend.
The tours will include the site of the original entrance to the "Villa Vieja", the Prince's Lines, Retrenchment Steps and Lower Union Communication. The tour will offer an insight into Gibraltar's military past where historic structures spanning the last 1000 years stand next to each other in a landscape which until very recently has been concealed by rubble and detritus.

Weekly tours are being organised by the Gibraltar Heritage Trust and will commence on Saturday the 10th October. The tours will be led by trustees of the Gibraltar Heritage Trust, members of its focus research group FoGG, and Mr Carl Viagas, who has directed the project on behalf of the Government. The tours will take approximately two hours and need to be pre-booked. It is advisable for those interested to bring torches and wear comfortable, closed shoes.

Commenting on the matter, the Deputy Chief Minister Dr Joseph Garcia said:
“The Government is very grateful to the Heritage Trust for their enthusiasm with this project and for taking the time to provide guided tours of the Northern Defences. These magnificent fortifications are world class and well worth a visit. Indeed, there is a real possibility that Gibraltar could have fallen to an attack from Spain all those years ago were it not for these defences. The Government would also like to thank the Royal Engineers for their continued involvement with this project. It is very fitting indeed that they have agreed to assist in the restoration and refurbishment of a complex that was carved into the Rock by their predecessors in the eighteenth century.”

For tour bookings and further information please contact the Heritage Trust on: 20042844 between 9:30am and 2:30pm. 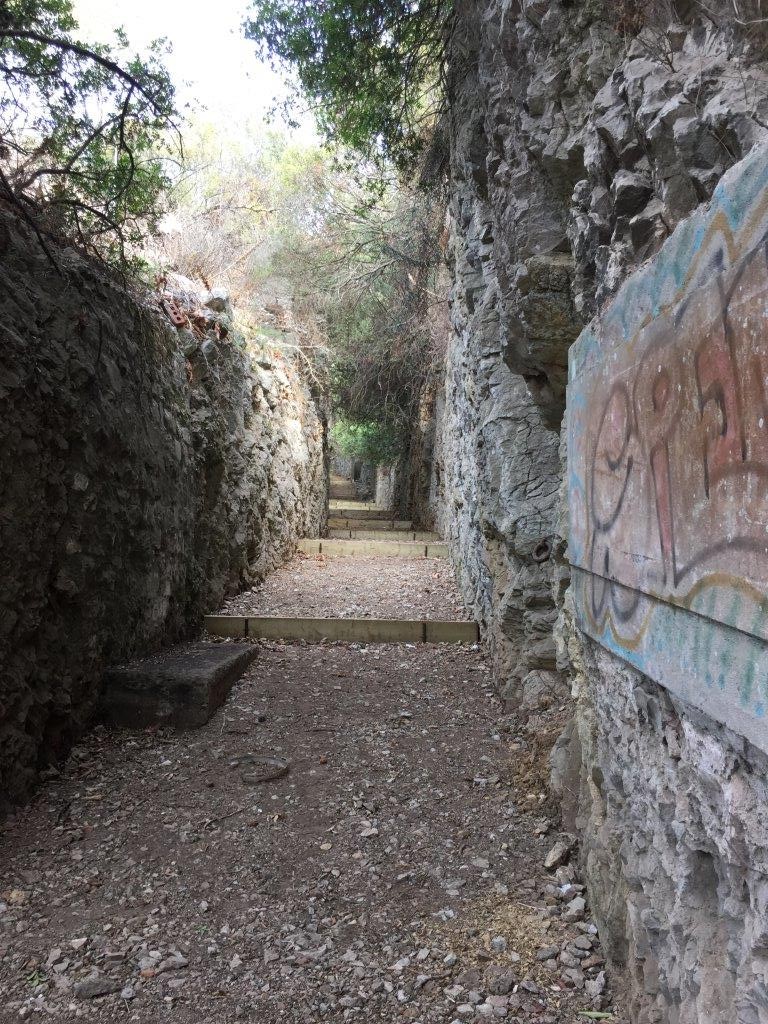 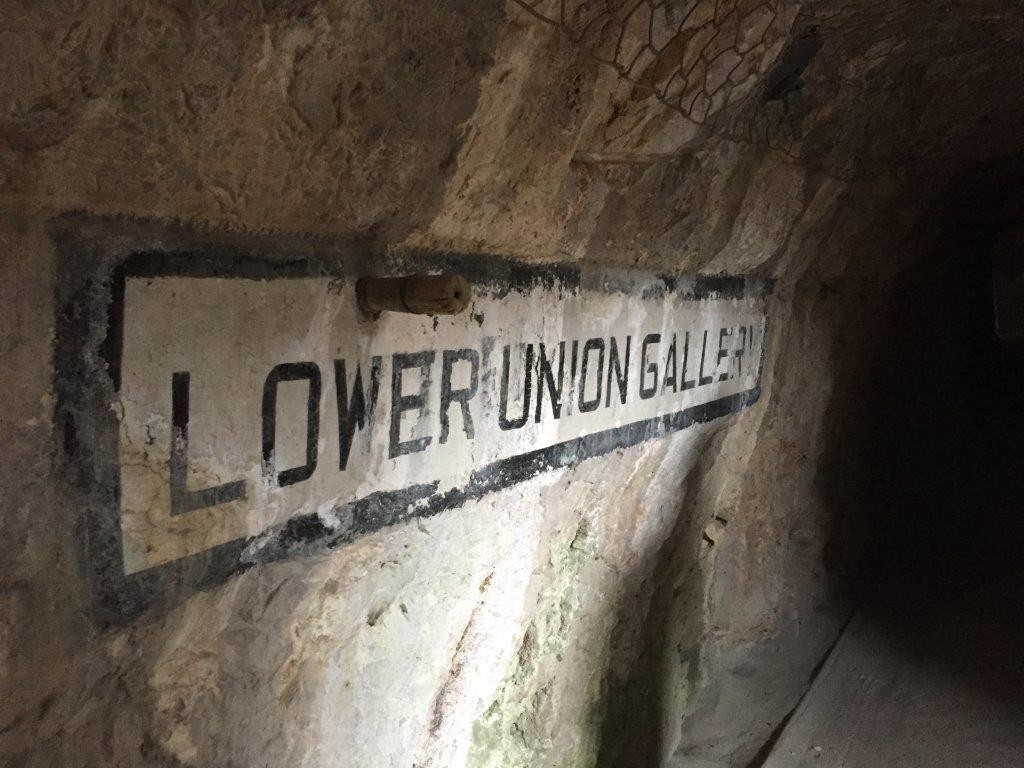