GHT Members recently visited the AquaGib facilities at Hesse’s Demi Bastion. Members were given a very comprehensive tour by the site managers Darren Cruz and Chris Gomez which included the currently pumping facility as well at the now decommissioned salt water pumping station which was, once, coal powered. Members also had the opportunity to climb to the top of the Bastion where views of the Grand Battery, Landport Ditch and the North Bastion are worthy of appreciation.

As part of its programme to upgrade their infrastructure, AquaGib have taken the opportunity to re-route a number of main pipes to a less conspicuous position, and therefore removed many pipes and metal accretions which have defaced the bastion  for many years. Damage causing woody plants have also been removed from the wall and the bastion sign has been repainted. All works have been carried out in complete consultation with the Trust and the Ministry for Heritage and is a great example of where major infrastructural works can also benefit the improvement of our heritage assets. 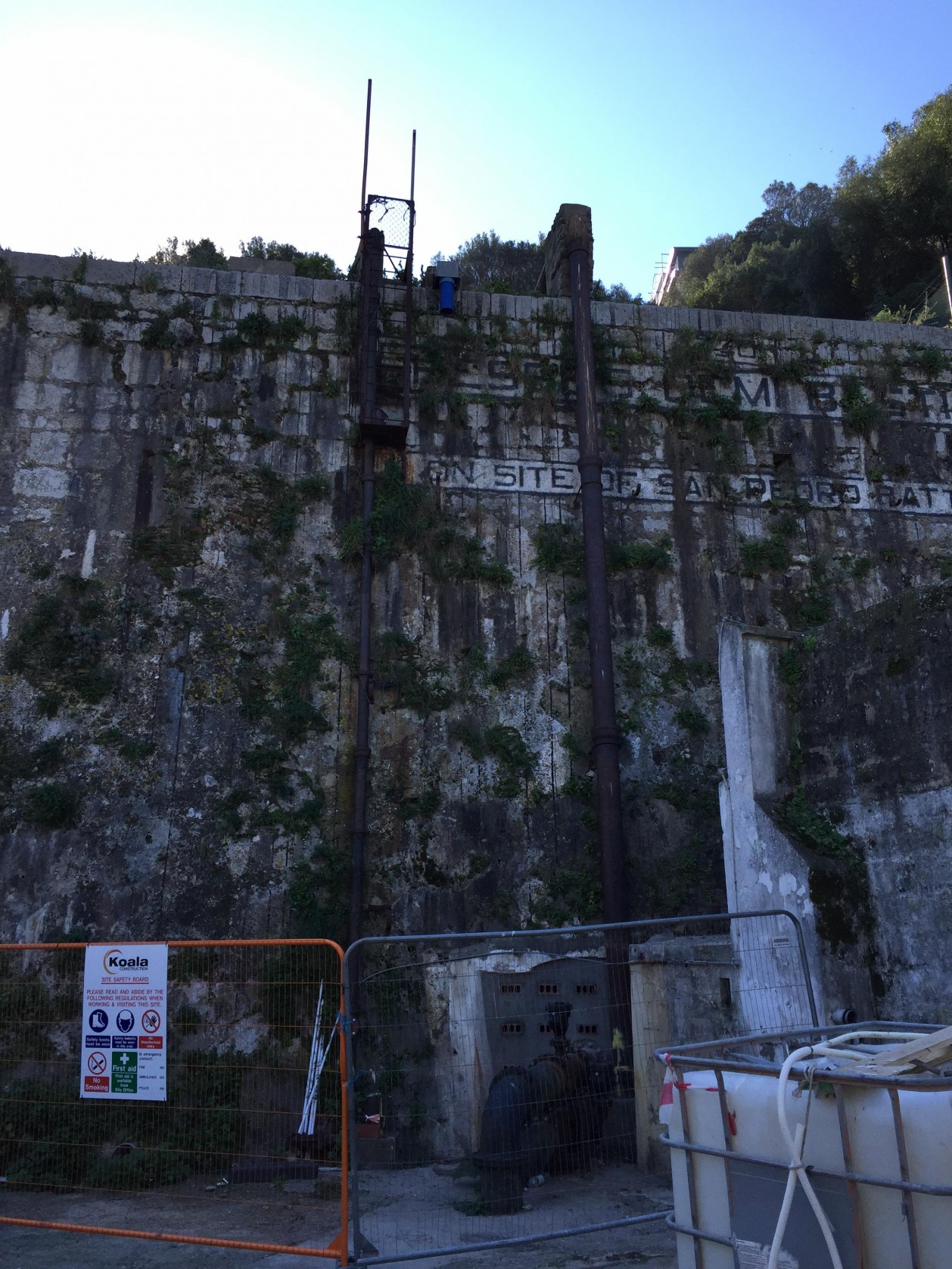 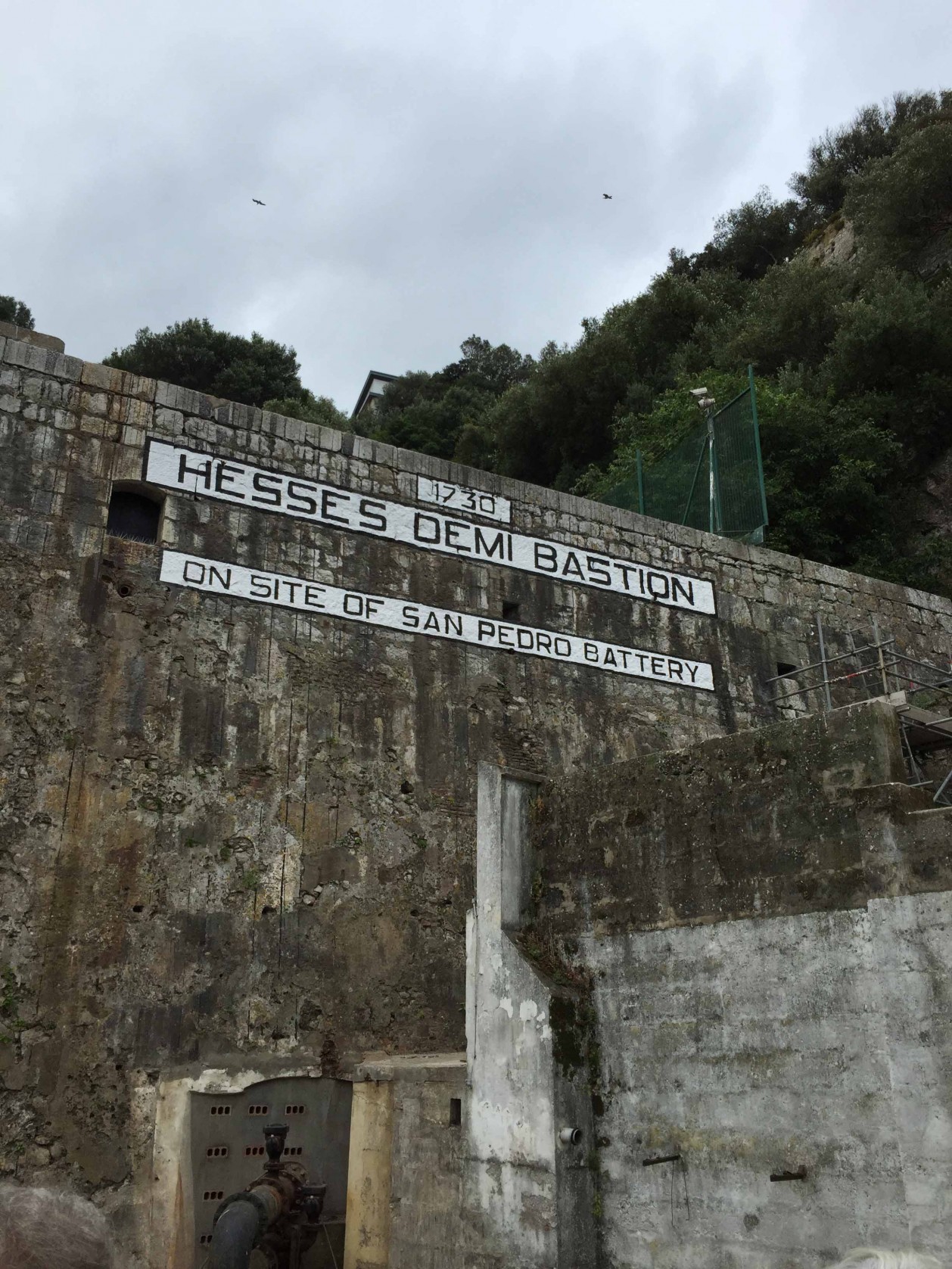